Andrew Selby, who is managed by Chris Sanigar from Bristol Boxing Gym will fight Louis Norman on a packed undercard on May 14th at the Cardiff Ice Arena. It is only Andrew’s fifth professional bout and he is already going for a title. 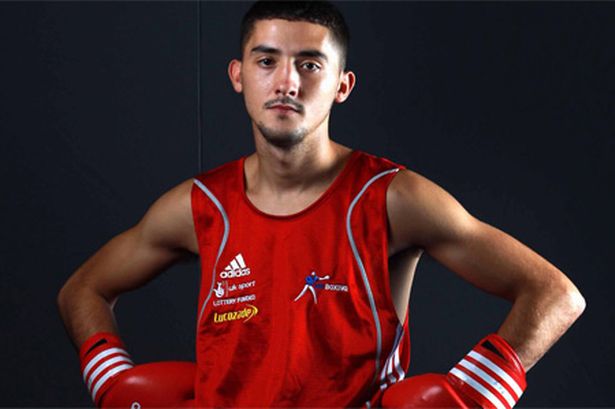 Norman (11W-1L) was himself the former title holder so will be hungry for a victory - he told the press he’s learnt from his title-loss and is better prepared for this fight.

Andrew’s brother is IBF champion Lee Selby - Lee believes his brother  Andrew is set to be recognised as one of the best boxers of all time to come out of Wales.

Watch this space - we'll be rooting for our Welsh neighbours!